The development of religion has taken different forms in different cultures. Religion continues to be recognized thought as a universal impulse to band together in interfaith dialogue, cooperation, and religious peace building. Also religion has a significant impact on the political system in many countries. Some religions focus on the subjective experience of the religious individual, while others consider the activities of the religious community to be most important. In many places religion has been associated with public institutions such as education, hospitals, the family, government, and political hierarchies. With the possibility of traveling, there is a high demand of an intercultural exchange between cultures and religions. INDIGO DMC Group builds bridges between different cultures and religions in special educational trips. 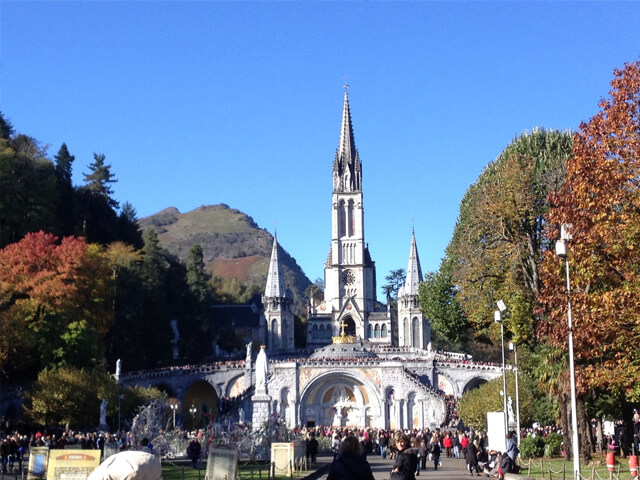